Eyes are the most important organs for any human being. It is essential to take proper care and maintenance of your eyes by doing exercises and eating foods that help in its effective functioning. Cysts are closed structures made out of tissues, which contains semi – solid substances, liquid, blood or gas. These are not a part of the regular human tissue and can form for any person, irrespective of the age.

A cyst, which is formed on the upper or the lower eyelid is called as an Eye Cyst or Chalazion. The eye cyst is also called by different names such as conjunctival granuloma or tarsal cysts or meibomian cysts. One of the most common reasons for the eye cyst formation is a bacterium.  Obstructing the oil glands in the eye forms the cyst, and these cysts can be in varying sizes and causes pain, infection or in some cases it can also be dormant without causing any issues.

Some cysts may be large and cause damage to the vision of a person. When a person is affected with eye cyst it is essential not to rub that part as it may cause an increase in the redness and soreness of the eye. Discussing with the physician and taking appropriate treatment is essential as the conditions may vary from one individual to another.

Eye cysts are caused due to various reasons such as blockage of the meibomian gland, keratosis, skin tags, eyelid stye, poor hygiene, skin cancer, out of date cosmetics and bacteria. The eyelashes of our eyes have the meibomian gland, which helps in the lubrication of the eye along with the tears by producing oil. There are more than hundred glands that are present in our eyelashes and a blockage in any one of these glands can result in the formation of the meibomian or the eye cyst. Recurring eye cysts may also be caused by a skin condition known as the acne. Doctors usually recommends a biopsy if he/she suspects that eye cyst is caused due to cancer, as it is important for confirmation. 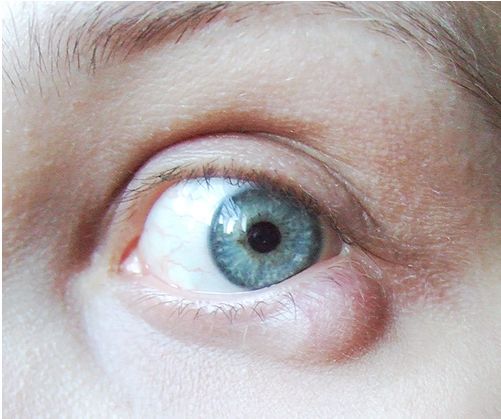 The eye cysts may form without any warning for a particular person or in some cases people may feel the pain, irritation or have the feeling of its formation. It is generally advisable not to touch the infected area or aggravate the irritation by rubbing. The eye cyst is not malignant and it is not a contagious. Some of the normal symptoms of the eye cyst include:

There are certain other symptoms which require immediate medical attention along with the symptoms stated above such as swelling of the eyes, severe headaches, high fever, blurring or double vision, excessive flow of discharge from the eye, extreme pain.

Meibomian cyst may sometimes get cured on its own, but on the other hand doctors may suggest the option of surgery when the cyst doesn’t get better with various treatments disrupts the vision, is very large and uncomfortable. The experienced ophthalmologist will carry out chalazion removal.  The procedure is usually carried with local anesthesia and involves cutting that particular area to drain the contents of the cyst. The cut heals very quickly and no stiches will be required. Antibiotic ointment will be applied immediately in order to prevent any further infection.

The other alternatives includes by following good personal hygiene, using antibiotic eye drops, applying warm compress in the affected area, washing the hands with soap water before applying the compress and always using fresh and clean towels to clean the eyes. Sometimes people are treated with steroid injections in the scenarios of recurrent infections; doctors will also order a biopsy when they occur at regular intervals in order to check the possibility of cancer. Washing the eyes often with gentle and mild soaps helps in avoiding the blockage of the oil glands. 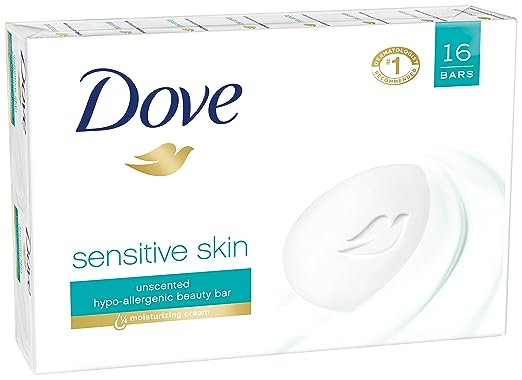 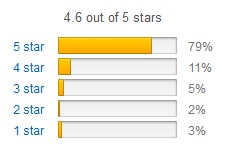 See all 2,422 reviews
Check This Product On Amazon

Avoid using eyeliners and mascaras until the symptoms improve.

Washing off the make up regularly before going to bed

Marinating good hygiene of eyes by cleaning them regularly

Avoiding scratching and draining of the liquid in the cyst, it will worsen the symptoms.