In a country that leads the world in heart disease, it’s no wonder that most of the money set aside for medical research involves heart care. Recent research has shown that a variety of factors determine who is more likely to develop heart disease, and the cause. Likewise, modern science has also shed light on factors that help diminish the probabilities of developing heart disease and the chemical compound that helps improve cardiac health even if you already have heart disease.
In the past few years, scientists and cardiologists have closely monitored these factors, and all have agreed that two particular chemical compounds are of vital importance in the reduction of heart disease and its after effects. These two are L-carnitine and acetyl L-carnitine.

But, exactly why are these two compounds so important to heart health? Let’s explore. 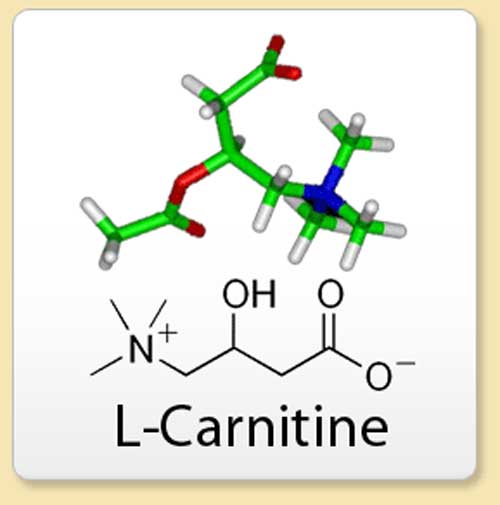 L-carnitine is a trimethylamine, which occurs in high amounts in certain foods, such as red meats and dairy products, and as an over the counter drug (no prescription needed) that helps improve energy, weight loss and athletic performance.

L-carnitine is required by all living mammals; it is used by the body as a transport of fatty acids into cells in order to break down lipids (fat) for the generation of metabolic energy. During a heart attack or other ischemic events, it’s widely known that l-carnitine levels are heavily depleted. Therefore, many medical researchers have concluded that the after effects brought on by heart disease are worsened by low levels of l-carnitine. How can we be so sure?

About 153 studies have been conducted regarding the effects of l-carnitine in our system to find whether it can actually help reduce the threat of a heart attack or even improve overall cardiovascular health.

According to an article from Science Daily, 13 of these studies (or trials) were published from 1989-2007. The trials found that out of the 3,629 people that participated in the study, mortality rates were reduced considerably by 27%, episodes of ventricular arrhythmias were decreased by 65% and an astounding 40% saw a reduction in the development of angina, or chest pains (due to heart muscle ischemia). Patients also saw a reduction of infarct, or areas of cardiovascular necrosis caused by lack of oxygen.

Such studies resulted in vast medical recommendations of L-carnitine supplements to be used in conjunction with heart medication to lower the risks of heart attack and other ischemic events caused by heart disease. In conclusion, investigators agree that L-carnitine is safe for use and is best applied to high-risk heart disease patients or those with persistent angina who cannot tolerate beta blockers. 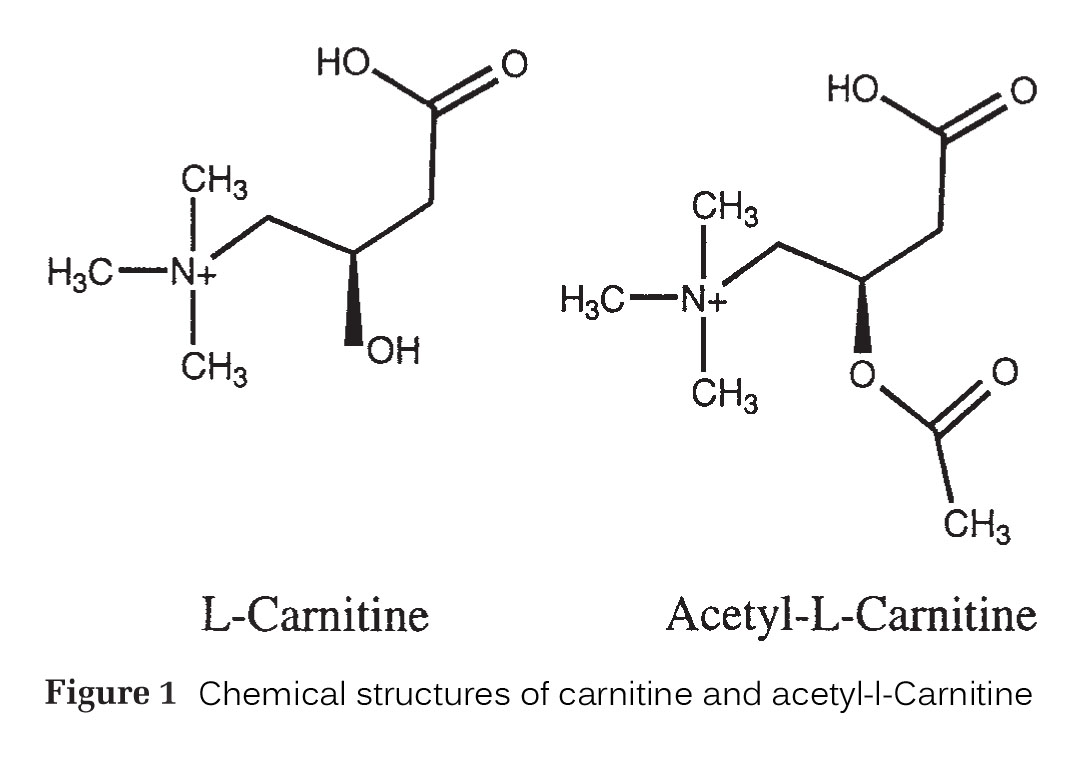 Acetyl L-Carnitine is a form of carnitine, similar to l-carnitine in that it helps in the generation of energy for the body. In simpler terms, it’s a protein that helps the body efficiently turn fat into energy. ALCAR, as it’s more widely known, is also sold as an over the counter dietary supplement. ALCAR has been found to be a remedy super antioxidant that helps both the brain and the heart. Neither L-carnitine nor ALCAR are considered essential nutrients because the body naturally manufactures them, though cardiovascular conditions may lower the levels of both compounds in the body.

As previously mentioned, ALCAR is a protein that helps the body process energy by breaking down fats. Unlike L-carnitine, ALCAR is broken down in the blood by plasma in order to transport fatty acids into the mitochondria. Additionally, ALCAR promotes the biosynthesis of acetylcholine, which helps improve brain function–so it’s not just great for your heart, but your brain as well.

Studies for the benefits of ALCAR have ranged in variety, but let’s focus on the big four that have been confirmed for the three major after effects of heart disease: angina, arterial hardening and mortality rate after a heart attack.

In a controlled study of 200 participants with angina, a vast majority of people that took ALCAR were able to see a huge improvement in several measures of heart function, shrinking dead tissue and relieving chest pains. 70 of the participants were even able to decrease the dosage of their medication as their symptoms decreased.

One of the effects of heart disease is the hardening of the arteries. A 12-month double blind placebo-controlled trial of 485 patients that suffered from this particular ailment were chosen to evaluate the benefits of ALCAR. 44% of the patients that did not have a placebo, but had severe arterial hardening, saw an improvement in blood flow (tested via exercise-driven examinations).

It’s no surprise that mortality rate rises after a heart attack. Recent research gathered from a 12-month long placebo driven study saw that out of the 160 patients that have had a heart attack that took at least 4 grams of ALCAR supplements everyday, a vast majority saw improvements in heart rate, blood pressure, chest pains and blood lipids.

Bottom line: ALCAR, like l-carnitine is both safe to use and highly recommended by physicians. It should be taken with your heart medication and not as a substitute. Have in mind that ALCAR therapy mostly benefits those with high-risk heart disease. So, if you have a heart healthy first-aid kit with both a defibrillator and a Cardiac Science battery, make sure you also include a couple bottles of L-carnitine and ALCAR.

America is ranked number one in heart attacks. A combination of genetics, environment and diet are factors that help jump start heart disease. By knowing what supplements are of most benefit, you’ll be able to lower your risk of developing heart disease, or, if you already have heart disease, be sure to ask your physician which kind of carnitine will benefit your particular case. The more information we know about how to manage heart disease, the greater our chance of survival. The end game isn’t just to live, it’s to thrive, and we can only do so with a healthy heart.