You are here: Home / Diet & Fitness / How Controlling Obesity Can Reduce the Risk of all Types of Diabetes

It is said that God made everyone equal to the fact that all living beings that take birth have to die (leaving the mythological immortals aside). What one does in between determines the quality of life that he would lead.

As food is one of the prime necessities, what we eat, how we eat and how much we eat is a major factor to decide the type of life one would live. Also, some people blame it on certain genes in the body or the environment or even the food policies in general.

Obesity may be described as the excess of calories that are consumed than the body can burn. It does not sound as serious as it is though it is one of the major contributors to the leading causes of death such as cancer, stroke, heart attack and diabetes amongst others.

What are the factors causing obesity?

Some other people don’t put on weight no matter what their diet is while some others are prone to putting weight with a minor change in diet. Childhood obesity has often been linked to the genes that are passed in the child. Although it can be linked to genes at the first glance, there might be other factors linked to it. Genetic changes in living beings happen at a very low rate so that cannot be solely held responsible for it.

Genes are responsible to provide orders for the body. After that, the body responds to the environment. It is seen that members belonging to the same family have different eating habits. Rarely has a definite pattern been observed in the family with a history of genetic obesity. So there must be other factors as well that affect the dietary patterns or the way the body reacts to the diet.

To maintain the body weight, burning the calories is vital. The easiest way to do that is the physical activity. Historically, the day-to-day activities were enough to give the required physical activities to keep in a healthy shape but with the advancement of man, he designed machines and tools that reduced his physical effort. As a result, obesity is on the rise.

One major reason for obesity linked to the lifestyle people choose. As the younger generations are fast moving towards the fast-food culture, the epidemic is surely on the verge of an outburst. Some of the major reasons can be cited as follows-

Some people put on extra weight due to certain medical conditions such as hypothyroidism where the thyroid gland fails to produce adequate thyroid hormone or a rare disorder known as Cushion’s syndrome where the steroid hormones are produced more than required.

Sometime, some people gain mass as a result of certain medicine which is meant to cure some other ailment. Some people react in this way when they quit smoking or are on contraceptive pills.

It has also been linked with what people think about themselves as compared to others. Psychology plays a role in the way the body shapes up.

How are obesity and diabetes related?

Diabetes is caused when the pancreas does not produce enough insulin. As a result, the sugar count in the body goes on increasing if not controlled in time. It can be further classified as Gestational diabetes,  Type 1 diabetes and Type 2 diabetes. Out of the three mentioned above, type 2 diabetes is commonly found worldwide in diabetic patients.

Diabetes is considered to be a metabolic disorder. Majority of what we eat is converted to glucose in our body. This glucose then works as the source of energy. As it mixes with blood, it is transmitted to various cells in the body. In the absence or resistance of insulin, it cannot enter the cells and the excess deposits lay unutilized turning into fats.  Being overweight puts more stress on the body's capability to control sugar level in the blood using insulin. As a result, it has a high probability to develop diabetes. 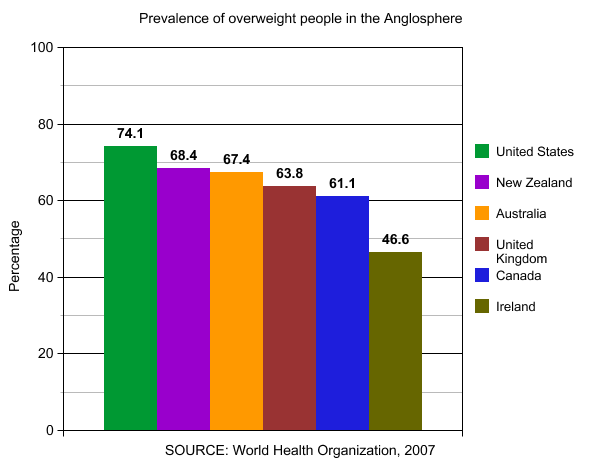 One way to control diabetes is controlling obesity. Some of the most common ways to control keep a tab on weight are- 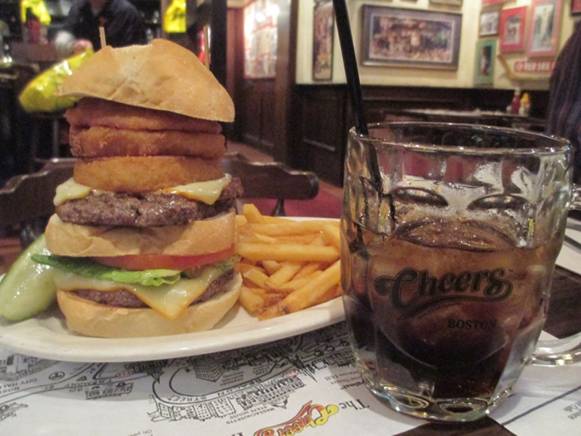 Although it is not true that all obese people will become diabetic in the future, they are at a high risk of it hence controlling the food intake can serve the dual purpose of both controlling the weight and diabetes.

This is a guest post by James Fraser  who is the author at PlanetDrugsDirect Canada Pharmacy. He has an in-depth expertise in multi health domains. His experience in pharmaceutical industry goes back to 15 years and still counting.

Santanu is a partime blogger. He loves to read & write about Blogging, SEO, WordPress & Health. His blog, HealthResource4u receives more than 60k PV in a month, and is one of the best multi author blog.