Alzheimer's disease or AD is an incurable disease of the brain that steals people’s memory. It is caused by the deterioration and ultimate death of neurons (nerve cells) in a number of areas of the brain. Patients suffering from Alzheimer's disease lose mental functions such as the ability to learn new things and short-term memory at first and they lose control over their sense of their emotions, direction and other aspects of behavior in the later stages of AD. The end stage of AD is in the loss of control of body functions, inability to eat or shallow and finally death from infection or malnutrition. It is the most common cause of dementia (loss of cognitive abilities) in the elder age. 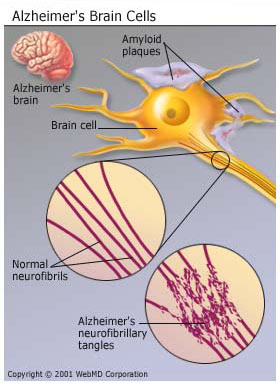 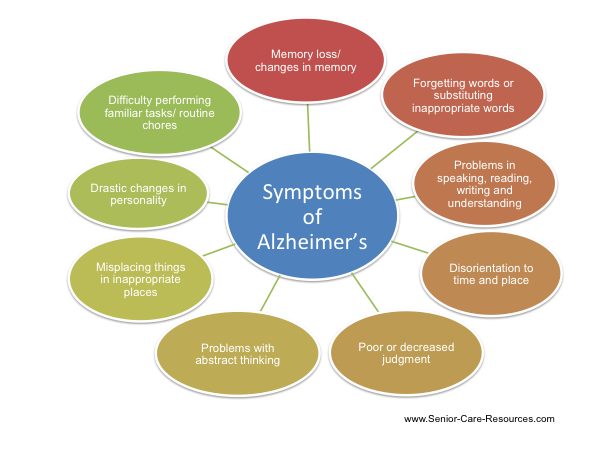 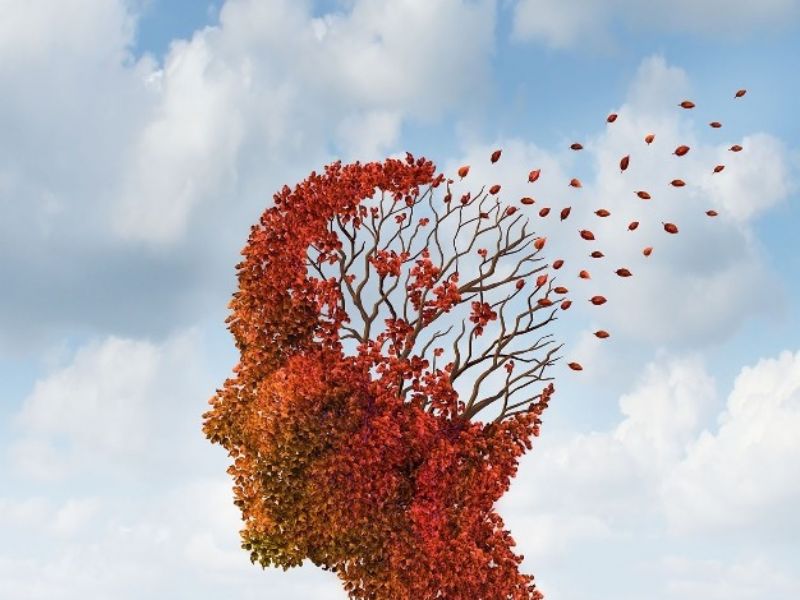 If you are over the age of 65 and you are becoming more and more forgetful, it might be the early signs of dementia. Memory loss becomes a problem when you get older as your memory is affected by medications, certain illnesses, tiredness, stress and increasing age.

Dementia is a common condition when you reach the age of 65. It is a syndrome of the declining brain and its abilities and problems such as memory loss, thinking speed, mental agility, understanding and Judgment.

DIFFERENCE BETWEEN DEMENTIA AND ALZHEIMER'S DISEASE: 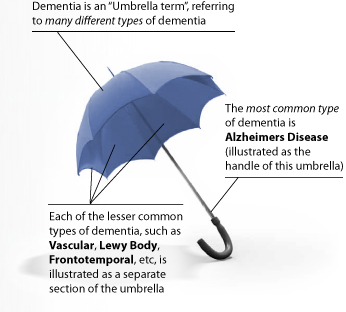 A number of people don’t know the differences between Alzheimer's and dementia. Have a look at main differences written below: