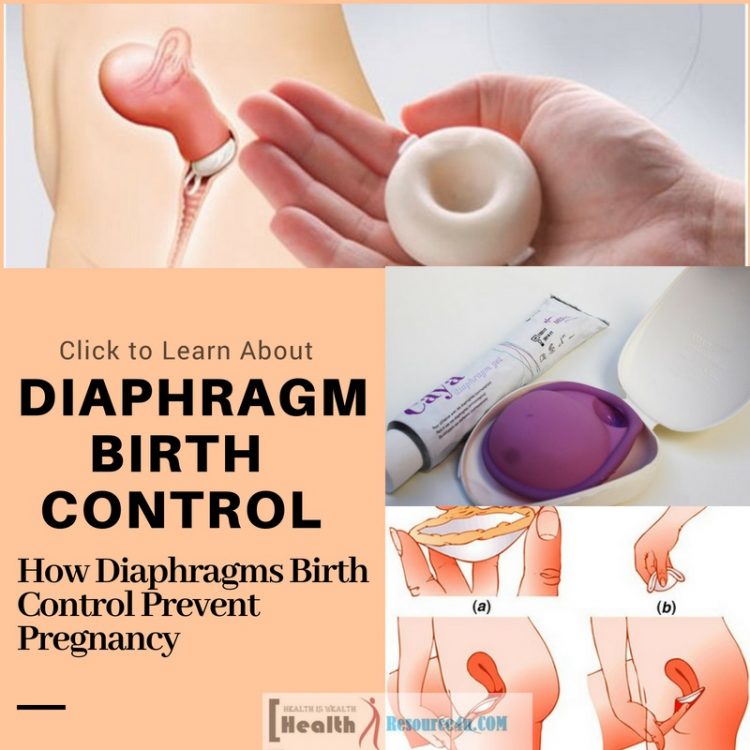 A diaphragm is an advanced and effective method of controlling pregnancy. Though it is not as famous as other contraceptive methods like pills, condoms etc. but the way it works in preventing sperm to get merged with the uterus’s egg, quite appreciative and that is why it is getting recognition rapidly. If you are looking for a safe contraceptive way then use diaphragms pregnancy preventing method.

By covering the cervix area it protects or guards against sperm attachment with egg which can cause fertilization. It is quite easy to use and safety is its most important feature. Also, you can enhance its protection capability by adding spermicide to it. The spermicide is a gel which kills the sperm as it is consist of chemicals which guards the sperm against moving so that they couldn’t attach to the egg.

The diaphragm is dome-shaped, swallow soft rubber cup for preventing pregnancy. This is also known as barrier contraception as it creates a barrier in merging sperm to the egg. It is inserted into the vagina whenever you plan to do intercourse. You can insert it into the vagina several hours before your intercourse but should be left there at least for 6 hours after the sexual attachment.

It needs to be inserted properly and has to fit in the cervix then only it will guard the cervix against sperm movement into it. When the diaphragm is applied with spermicide gel then it becomes much more efficient and gives more protection against unwanted pregnancy.

A properly inserted diaphragm not only works as a birth control method but also it protects the vagina from several kinds of infection or sexually transmitted diseases (STI) such as Chlamydia and Gonorrhea and from Pelvic inflammatory diseases also.

How Diaphragm Does Help to Prevent Pregnancy?

The diaphragm is an effective birth control method. Its function is to give protection to cervix by covering it so that it won’t come in the contact of any sperm through intercourse. By following below-mentioned way or procedure it prevents pregnancy or fertilization.

How to Insert a Diaphragm?

For inserting a diaphragm you need to follow few simple steps.

How to Insert a Cap?

For inserting a cap you need to follow few simple steps.

How to remove a Diaphragm or Cap?

For removing the diaphragm or cap from the cervix area first hook your finger into its rim or loop and pull it in downwards motion very gently. Don’t put much pressure on it while pulling it out. Make sure this removal process is done after 6 hours of your last sex time as it is important for ensuring protection.

You can leave this diaphragm or cap inside the vagina for more than 6 hours but not more than the 24 hours as it is not good for you to leave this contraceptive more than 24 hours after having sex.

How to Give Care to Diaphragm or Cap?

Your inserted diaphragm or cap needs proper care and attention otherwise it will not work properly and unhygienic diaphragm or cap can even cause infection. If you are also using it as your birth control method then follow below mentioned ways to give it proper care.

Along with many good features and advantages, the usage of a diaphragm for preventing pregnancy is associated with some risks also to health which are mentioned in below points. Though the risk is very rare to occur, still some women face it.

One thing should be remembered by the users that any contraceptive will not work effectively unless it is used as per its instructions. The same rule is applicable to the diaphragms pregnancy preventing method. So in order to take its advantages as a safer birth control or preventing unwanted pregnancy use it properly as mentioned in its instructions manual.