We dedicate our time to planning our future. We struggle to get a job, purchase a house and take good care of our family. The problem is that while doing all these things, we forget how important it is to protect our most valuable asset – the brain.

We all make the same mistakes, and that’s why a stroke has become the fourth most common executioner in the U.S. A stroke is one of the most awful conditions that one can deal with, since it devastates the life of the sufferer and steals away their independence. It’s a widespread issue that leads to adult disability. About 795,000 Americans experience a stroke annually, and no less than 160,000 persons pass away every year because of stroke-related problems. Therefore, The National Institute of Neurological Disorders and Stroke (NINDS) and its specialists are doing their best to minimize that burden with the help of biomedical research.

What is a stroke?

A stroke, also referred to as a “brain attack”, happens when the blood doesn’t get to the brain anymore. Brain cells are disconnected from their energy supply and die. There are two main types of stroke. The first one is provoked by a blockage of blood flow, whereas the second type is triggered by a hemorrhage that occurs in the brain. An ischemic stroke, a blockage of one of the blood vessels located in the neck or brain, is the most widespread issue that causes approximately 80% of strokes.

These blockages can be provoked by three conditions: the development of a clot in a blood vessel – referred to as thrombosis (a serious diminution of an artery that is found in the brain or leads to it) known as stenosis, or the displacing of a clot from a certain part of the body to the brain, referred to as embolism. A hemorrhagic stroke is caused by bleeding into the brain, or even into the small spaces that encircle the brain.

These symptoms are clues sent by your body when your brain isn’t getting sufficient amounts of oxygen. If you notice one of the symptoms mentioned below, don’t waste another second and call 911.

There are also other symptoms that might occur, such as sleepiness, double vision, sickness or vomiting. The problem is that these symptoms might last only several seconds and then fade away. These short episodes are referred to as “mini-strokes”. Even though they are short, they indicate a serious condition that won’t disappear unless you get medical help. Because they clear up, people choose to overlook them. You shouldn’t! You can save your life if you take notice of them. 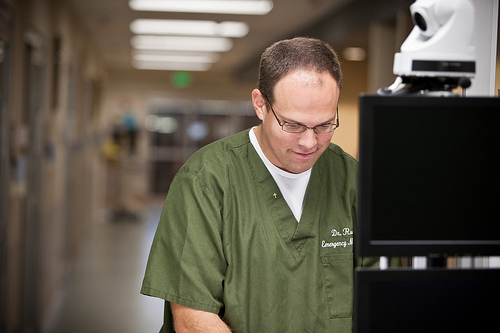 Risk factors for a stroke

There are several important risk factors that everyone should be aware of to be able to prevent this awful condition. Unfortunately, some of these factors can’t be reduced by lifestyle modifications or medical remedies.

The good news is that you can minimize risk factors, at least partly. For example, heart disease, high cholesterol, diabetes and high blood pressure can intensify stroke risks, and you can keep them under control with a proper treatment. Plus, smoking, illegal drug usage, lack of exercise, as well as alcohol abuse can amplify a person’s predisposition for stroke. Sometimes, vulnerable people have to take drugs to diminish the blood’s clotting ability, like aspirin. Besides, they have to modify their lifestyle and follow their doctor’s advice on a healthier lifestyle. 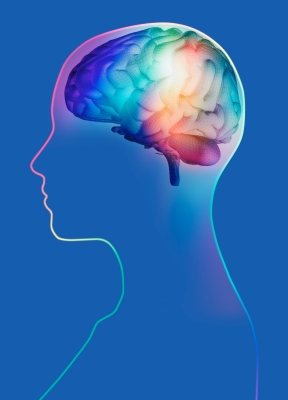 Methods to prevent a stroke

Specialists have discovered that physical activity plays a very important role in hindering several awful brain diseases, including Alzheimer’s disorder and other widespread neurological conditions. A healthy lifestyle can help a person avoid having a stroke; constant research is being performed by scientists who are looking to diagnosis, heal and prevent strokes. They’re attempting to find new methods to spot individuals at risk and customize preventative remedies. Plus, they’re searching for enhanced ways to fix the damage provoked by strokes and improve the function of the brain cells.

The truth is that brain cells are more exposed to damage than heart cells. They’re always active and they need a huge amount of energy to function properly.  Time is one of the most important factors when it comes to treating strokes. Certain brain cells perish in a few minutes after the stroke occurs, but others need hours to surrender and they can be rescued with quick a treatment. That’s why specialists advise individuals to ask for emergency help when they experience stroke symptoms. Registered dietitian Julia Renee Zumpano advises people to replace high-fat foods with leaner, low-fat versions. Refined sugars should be substituted with fruits, veggies, and whole grains. These changes are not big, but they’re important because antioxidants are cardio-protective.

Considering that a stroke can damage any part of the brain, the sufferer may have to deal with numerous long-term problems such as complete or partial paralysis, thinking and memory issues, pain, awkward sensations, trouble speaking or even walking, or difficulty in managing emotions. Luckily, these issues can be reduced if the patient asks for medical help immediately.