Sneezing is a common activity that every person on earth does. There are small and tiny hairs exist inside our nose, the work of these tiny hairs is to obstruct the entrance of any dust or harmful particle to get inside it. So there exists the reason why do people sneeze. It is a self-cleaning activity by the nose.

A single or two times sneeze (achoo sound) in a day is not a big deal. This doesn’t symbolize a health problem. But a continuous sneeze of three to four times at the same time indicate that you are affected by an infection or it is a general symptom of an illness that soon you are about to face.

Different people sneeze for different-different reasons. It totally varies from person to person. Some people have an allergy to dust, some have allergy with extra sunlight, some people sneeze as they are affected by some virus etc.

A small sneeze gives you a sign and bell of alert that you are likely to get ill soon. So it should never be neglected and initial precautions can protect you from its severe and painful effects when you fall into the trap of some major illness.

Though being a common body activity, sneezing should never be ignored at all otherwise this little bit careless can be a reason for bed rest (out of work) for a longer time. The worst part of a sneeze is that it transmits its allergy particles (germs) to the person sitting next to it while sneezing.

That’s why it is said to keep a tissue or cover the mouth with the hand while sneezing otherwise it will easily pass on its dust particle to the people sitting around and they will also get infected out of it. There are many reasons of sneezing, some of them are mentioned below:

Sneezing Due to Dust Particles:

There are many people who have a dust allergy. Means whenever they come in the contact of some dust particles spreading in the air, inside the home or on the road they start sneezing then and there only.

The dust particle when enters the nose, then the tiny hairs existing their gets ready for their real duty. They send signal to sneeze never in mind and all the mussels involved in the sneezing activity get the message of sneeze so they all get active and prepared at a time.

Apart from nose other muscles that are involved while sneezing is throat, belly, eyes, and mouth. They all make a proper sync between them and react together while doing sneeze. People who have an allergy to dust should avoid themselves to get into the direct contact of dust in order to protect themselves from unusual sneezing.

Very few people are there who knows the fact that even the Sun’s strong light can cause sneezing. The sneezing due to Sun’s brightness is called solar sneeze reflex or photic sneeze reflex.

Sneezing activity is an outcome of some kind of allergy. Those who feel to sneeze while having eye contact with sunlight very often, are sure to be suffering from allergy to the sunlight.

If you are also facing such an issue then always use sunglasses while going out in the morning or afternoon time especially in the summer season when the sun’s light remains in its extreme position. Two to three-time regular sneeze affect our mussels so it’s better to use some prevention to save our muscles being get affected.

Cold weather in winter time or any other month of the year when the weather is quite cold causes sneeze too many people. This simply depicts that the affected person is having allergy from cold.

This is an initial symptom of illness associated with cold in the form of fever and cough. So sneezing gives the alert signal to the infected people that he or she is likely to fall in some severe illness. So some better care and protection to oneself can protect you from its later on effect.

Cold weather is normal and we all have to go through in this life circle, so it’s better than some precautions like covering your neck, head, usage of socks are used as apparel. These few simple initiatives can save from unusual sneezing.

Sneezing Due to Seasonal Changes:

Changes in the season is a general activity of the environment in which we are living. This general change in weather is called changes in season and this is the reason that sometimes we feel cold, sometimes we feel hot and sometimes moderate. This up and downs affect our health causes sneezing due to allergy.

Seasonal allergies are common and most of us get affected out of it. The sneezing activity due to weather change also gives us intimation that we might be a victim of cold and cough disease. As sneezing passes on its allergy dust in the nearby environment so it can cause to affect people standing nearby.

Allergy Due to Smokey Air:

There are many people who often sneeze while coming closer to a smoking person. Not everyone feels to sneeze due to Smokey air but many feel so. If this also happens to you many times that means you have an allergy to smoking.

For a safer side keep yourself away from the smokers as this kind of allergy can cause you some severe health problem in future. So for protecting you from unnecessary health hazards stay far from smoking dust.

It is seen that there are people whose body doesn’t get accustomed from the chill A.C. air. And it starts causing irritation in the nose and this irritation comes out in the form of a sneeze.

If just within few minutes by sitting inside an A.C. room causes you sneezing that simply shows that you have an allergy with A.C. So by the next time if you have to go and sit in a place which has A.C. make sure that you are sitting not in the place where its air is blowing directly.

As an old saying goes prevention is better than cure so instead of getting yourself affected by unnecessary allergy it’s better to apply the prevention ways in your day to day life.

There are people who often sneeze due to the smell of some spices. This is called spices allergy. That’s why it is seen that women while preparing food in kitchen sneezes quite often.

The allergic spices smell creates irritation in the nose when the person inhales its smell and this irritation comes out in the form of a sneeze. This kind of allergy varies person to person. The same spices may cause sneezing to one person while the other person is feeling to sneeze due to some other spices smell.

If this happens to you again and again then be careful while using that especial spices or try to stay away from this product, to be on safer side. 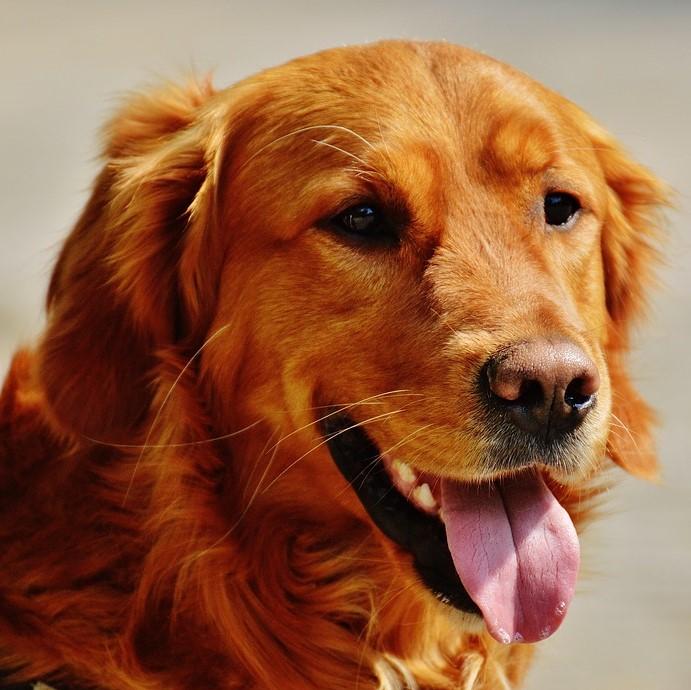 Dandruff of some pets causes allergy to the nearby persons to it and they start sneezing whenever this dandruff particle enter inside their nose causing irritation. This kind of allergy is called allergy from pet’s dander.

When a pet stays at our house we get used to of its smell and its body particle don’t cause us any kind of irritation. But this is not the case every time. Sometimes our own pet’s dander or our neighbor pet’s dander makes us sneezing for a longer time.

Once you are aware that you have an allergy to certain pet make a safer distance with that pet in order to avoid unnecessary hamper to health and body.

Leafs of many plants causes swelling and irritation in the nose of many people and this causes them to sneeze. Not all plants leaf causes sneezing. It totally depends on the people who are coming in touch of that particular leaf.

If a leaf of any flower or vegetable causes you to sneeze that mean you are having allergy from that particular leaf. So try to avoid that kind of leaves. This happens because your nose does not like that smell and an irritation arises due to it and makes you feel to sneeze.

Sneezing can be Chronic

Sneezing is normally not a big issue as per health is concerned but regular sneeze can be proved as chronic if the person is associated with some major health issue at the same time. It means sneezing itself is not dangerous but if the sneezer is already suffering and taking medication for some chronic health issue then sneezing can make his condition much more suffering and pain.

Under this condition, it must be tried that as much as it is possible the patient should stay far from the allergic products so that unusual sneeze would not occur making his or her pain much more chronic.

People who are currently suffering from nose bleeding problem, get much more affected even with a single sneeze as while sneezing the blood starts blowing rapidly and if sneezing gets repeated then it can cause much more loss of blood other than in the normal condition.

Likewise, people suffering from Migraine pain also get badly affected from sneezing. When someone is suffering from migraine pain then at that particular time even a little sound cause to enhance the pain range. So at this particular situation if he or she sneezes then it throws its effect to all the mussels involved in sneezing and headache gets severe.

Cardiac patients become more unrest with a single sneeze also as it increases the pain of heart and chest as while sneezing the most of the body parts stretches and this causes pain in chest especially the people suffering from cardiac-related major issues. These people need to be more cautious and need to protect themselves from the elements causing a sneeze.

People who recently have gone through a seizer are strictly instructed that they do not sneeze as it can badly effect on their recent stitches. Sometimes it can cause a break of certain stitch causing chronic pain and other further problems.

If you are getting sneeze frequently then don’t ignore it at all as sneezing itself is not very harmful but it might be a symptom of some other internal health issues which if not cured on time then in future can be chronic.

This is the reason we should always consult with a doctor if sneezing is regular. If it is occurring due to some allergy then the doctor will tell you to stay away from those products or environment or if it is happening due to some other health issues then it can be cured on time and will stop any further unusual sneezing issue.

Some precaution in our day to day living can protect our life from getting its hale. Always use a tissue while sneezing and also take care of hygiene. We cannot ignore our daily working life and we have to go out for our regular works. So it is suggested to wear mouth mask, sunglasses and other items that can guard us against pollution created by vehicles and other sources.

Sneezing mainly occurs to the people who are much more sensitive irrespective to some smell, pet dander, sunlight, spices and leaf smells etc. So sensitive people should give much more care to themselves as regular sneezing can be bothersome.

Sneezing is a Symptom of Following Diseases:

When you suddenly start sneezing more than the regular days that means soon you are going to suffer from a disease. Here is mentioned some diseases name that generally occurs after sneezing.

When some unwanted smell or dust or cold get inside the nose it causes ticking or irritation. Then the small hair inside our nose sends a signal to the brain for sneezing and this is the primary reason why do people sneeze. Though we cannot avoid sneezing totally but by avoiding the reason of sneeze we can protect our health.