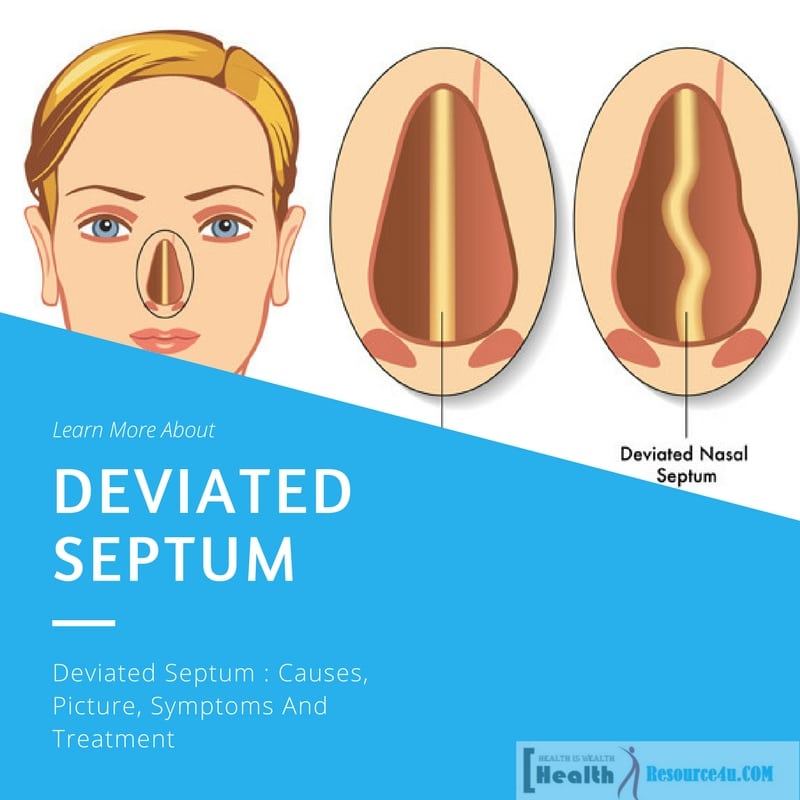 Deviated septum is a disease related to nose whereas issues like breathing problem, anesthesia, sinus infection etc. are observed. In this article, we will thoroughly discuss the Deviated septum causes, symptoms & treatment procedures.

A nasal septum is a divider point in nose holes made of cartilage and bone. In case of Deviated Septum, this gets crooked or misaligned that creates difficulty in breathing. It is proved now that most of the people born with some misalignment in the nasal passage. Under the condition this misalignment is severe then it causes difficulty in breathing.

It is been observed by the specialist team of doctors, out of 80% of total population, people have DS and they are not even aware of this condition. This generally happens because the misalignment is not very severe or tilt, some injury happens to the nose or any trauma is done to the face.

Under the DS condition cartilage becomes uneven or tilt causing one side of nose hole more narrow which creates problems while breathing, often sounds generates during inhaling and exhaling process.

Immediate diagnosis and treatment should be started otherwise the condition can be severe and even surgery is required to relieved the breathing problem. 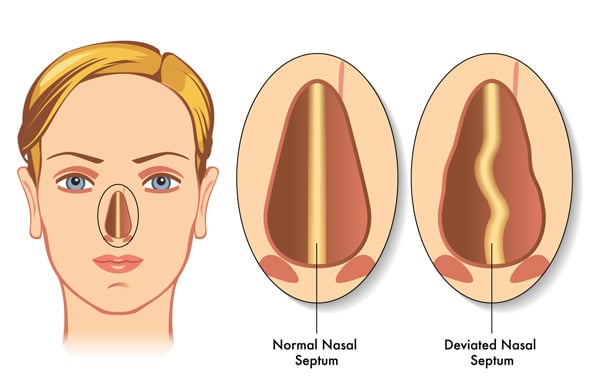 The Deviated septum is not only associated with the breathing problem it develops with other health issues also related to ear, neck, sinus etc. Nose is connected with other parts of the face, so any problem in it causes difficulty to other parts also.

As DS blocks one side of nose passage it becomes very difficult to breathe from only one side. This difficulty becomes severe in cold time when nasal passage gets blocked due to allergy. Below we have enlisted some common causes of Deviated septum.

Though Deviated septum can develop at the time of birth only due to difficulties in the delivery process especially if the baby’s weight is heavy but initially it doesn’t make problem in breathing. But along with adolescence, the cartilage gets thicker causes blockage in the nose and other difficulties.

Most of us are unaware of the fact that our cartilage in the nose is generally little bit misaligned but as it doesn’t create any kind of difficulty to us so we don’t bother. But in few people, the cartilage remains crooked and very misaligned which hampers normal breathing process. 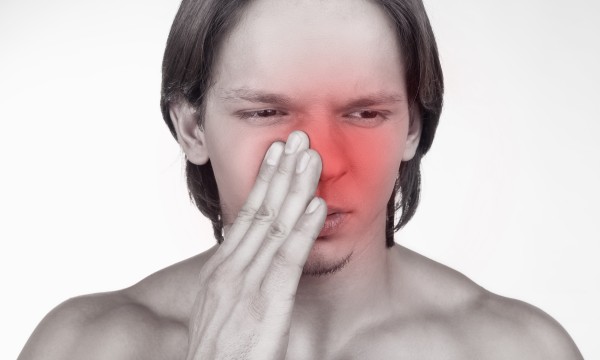 If these symptoms are been observed then treatment procedure should be started after consulting with the specialist doctor.

Once after the diagnosis process, it becomes clear that the patient is affected from Deviated Septum then immediate treatment procedure needs to be started without any delay in order to avoid further complications associated with it.

Nose is one of the most important body parts of a human being as it performs the most necessary function that is breathing without which no one can alive even for a second.

In the many diagnosis process its been cleared that the symptoms are observing due to some other disease or health problem. It helps in starting correct treatment procedure for relieving the patient from unnecessary health trouble.

Some other medical problems can also be a reason for problems in nasal like infection, allergy, nasal polyps etc. which affects ear and throat also along with the nose.

If the symptoms of Deviated Septum are get matched then the doctor starts investing the root cause of this issue. This investigation process includes to find out whether any past surgery happens or not, was there any severe injury affecting the nasal portion or is there any other chronic symptom is visible or not.

This deep investigation procedure helps to reach the depth of the problem and hence the doctor can start accurate treatment procedure which can be relieved the patient from its current suffering condition.

Devices like bright torch and speculum are been used by the doctor for the physical examination of the nasal area for finding out the real pain cause.

In case of mild symptoms of DS, medication is started as prescribed by the doctor. In most of the cases, patients get relieved after full treatment. 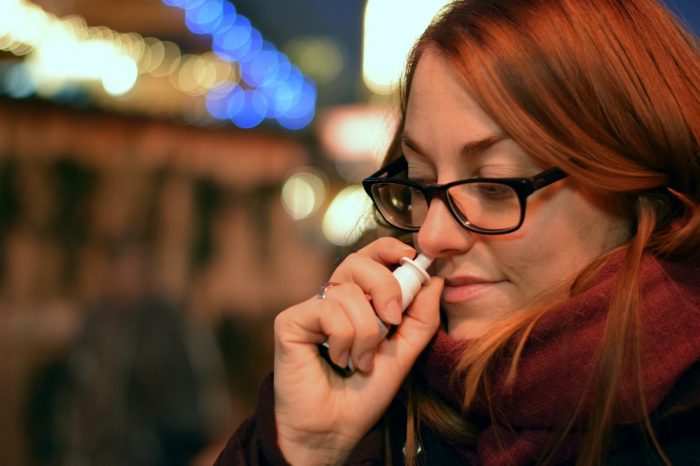 Some basic Treatment procedures include:

If the Deviated septum condition gets worst then it calls for surgery process. The surgery is associated with some other health hazard as its side effects like inflammation, sensation loss, infection etc.

In order to avoid these complications, some prevention measures must be followed strictly so that any long-term trouble would not occur.

In order to avoid a suffering condition to health, every one of us should be aware of the Deviated septum causes, symptoms & treatment procedures and it should not be left untreated in case of symptoms matched.