You are here: Home / Health & Wellness / Women Health / Why My Period is Late : Reasons of Late or Missed Period 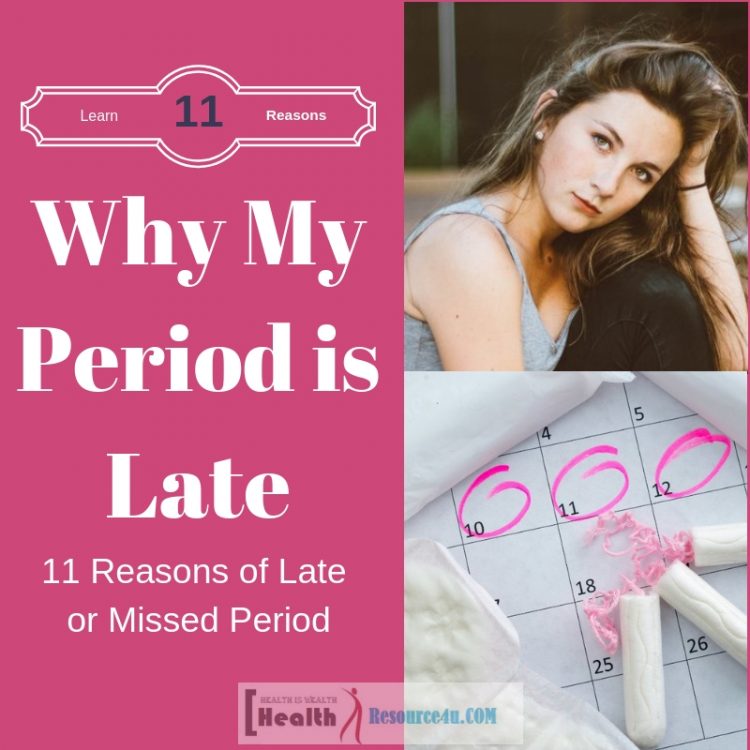 Are you waiting for your period? Is your period not on time? If these are some reasons for your headache and if you are assuming that you might be pregnant then stop thinking so. My dear friend, there are several possible reasons for the late period, some of them for general issue and sometimes it is because of some internal medical concern.

Apart from pregnancy, there are several other possibilities which can cause to delay your period and that is why your period is not on its actual date. From small to serious health concerns can be the reason of your untimely period so don’t scare that it is a sign of your pregnancy.

Our daily lifestyle and way of living play a big impact on our period cycle. These can sometimes cause early and sometimes can cause a delayed period. Also, the flow and range of period days also depend very much on our regular lifestyle.

In a woman’s life, two normal phase or situation occurs when a late or untimely period is considered normal by the doctors. The first phase is when it is the initial or starting days of the period when it first time happens. The second stage is the transition phase to the menopause cycle or peri-menopause stage when the period is about to end for the particular woman.

If you are worried about your late period and making lots of assumption or possibilities of your untimely period then go through below possible reasons which can cause to delay the period date.

11 Possible Reasons for the Late Period 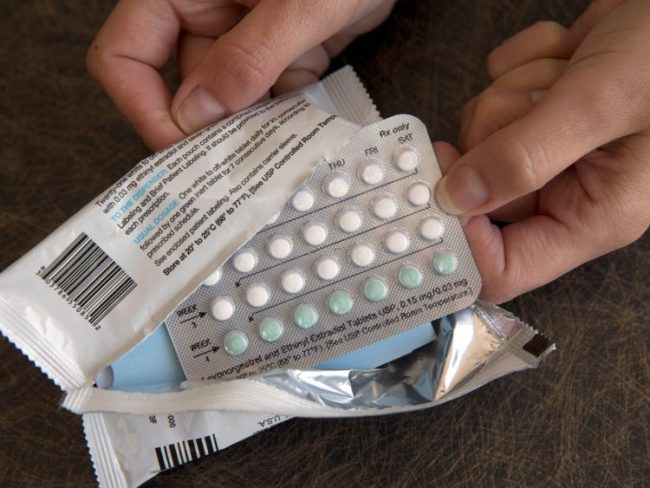 Those who take birth control pills for avoiding unwanted pregnancy have to face untimely and sometimes missed the period. These pills contain estrogen and progesterone hormones which prevent eggs production by the ovaries. So it puts a huge impact on the hormonal level resulting in the late period.

Once you start taking these contraceptive pills, you have to wait for 6 months to recover your normal period cycle. Also when you stop taking these pills then also your body takes time to adjust with new change and at that particular time, your period will remain untimely.

Other contraceptive methods such as IUD, injected or implanted measures can also affect the period days and you will not get the normal period within 28 days and can even miss a period in any month. 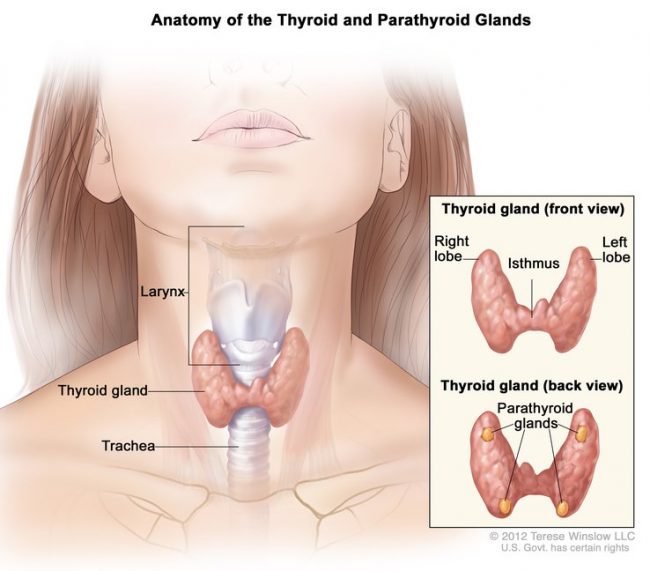 The woman who has thyroid problem either hypothyroidism or hyperthyroidism may face late period or missed period. Thyroid causes hormone release and when it is misbalanced it affects the menstrual cycle.

Thyroid issue can prevent ovary production which causes to a missed period in some months.  However, a thyroid problem can be checked with proper medications. So if you have the thyroid health concern then it is quite likely that you will get a late period.

Polycystic Ovary Syndrome or PCOS is a health condition in which androgen hormone which is a male hormone is produced and cysts form in the ovaries resulting in hormonal misbalancing. PCOS affects the ovary production which causes irregular ovulation or almost no ovulation which affects the period cycle. This health issue mainly occurs in women who are in childbearing age.

PCOS can also cause insulin resistance which is a hormone that gets misbalanced. However, there are medications which can effectively relieve the Polycystic Ovary Syndrome symptoms which help to regulate the period cycle. Apart from irregularity in the period, some other symptoms of PCOS include excessive body hair growth, acne, obesity, and male-pattern baldness. Whosoever notices these symptoms along with irregular or no period especially in childbearing age should immediately consult with the doctor otherwise an untreated PCOS may lead in future endometrial cancer which is a chronic condition. 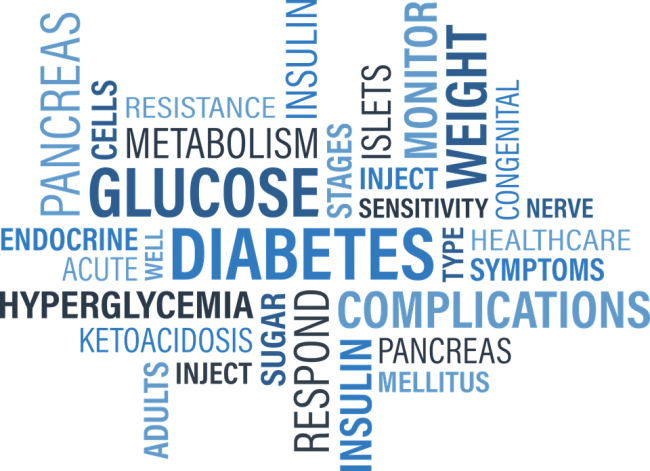 Women who have diabetes health concerns often their period cycle remains affected hence they get late or no period in several months. Diabetes affects to the hormonal level and this affects the ovulation pattern. Sometimes they don’t ovulate as a result of that late or early period issue comes into the picture.

Hormonal misbalancing affects the period cycle which causes late or no period. This misbalancing may occur sometimes for normal reasons and sometimes it happens due to some underlying severe health concern such a brain cancer.

Hormones like thyroid or prolactin affect the menses time by delaying it or missing it in some months if get misbalanced. The hormonal misbalancing easily gets detected by the blood test. So if the doctor thinks that this is the reason for your delayed or missed period then they will ask you to do the blood test in order to confirm it. With proper medication, the normal period cycle can be maintained.

Overstress, mental behavior affect the production of GnRH hormone by reducing its production which affects the ovulation or period cycle. In over stressing months you might get delayed period or even there will be no period in such months.

Stress affects the mental peace and in the lack of balanced mental health other body functioning also gets disturbed. If stress is not relieved in one month along with the missed period then it requires to consult with a doctor as stress more than a month can lead to chronic mental health concerns such as depression, anxiety etc.

Sometimes the stress automatically gets relieved after some time, then the period should be on time. If the period cycle doesn’t get balanced even after the end of stress days then it needed to consult with a doctor to ensure the real cause of late or no period.

Stress is a severe mental health concern which should not be taken lightly. This can be relieved by some healthy practices in life like by healthy sleeping hours at night, yoga and meditation practices etc. on regular basis. These healthy lifestyle changes control and release the stress hormones in the body hence you start feeling peaceful and relaxed with better mental and physical energy.

Frequent changes in the sleeping schedule or sleeping pattern affect a lot in the period cycle. Your internal body clock gets confused by these sudden changes and in the lack of adaptation with external environment one can face late or no period is some months.

This particularly happens with women who work in night shift. When their shift changes from night to day or from day to night it affects to the regular cycle. This requires to be consulted with the health care provider as they will guide better regarding how to cope up with sudden shift changes mentally and physically. This problem may also arise while the time zone movement by a woman. 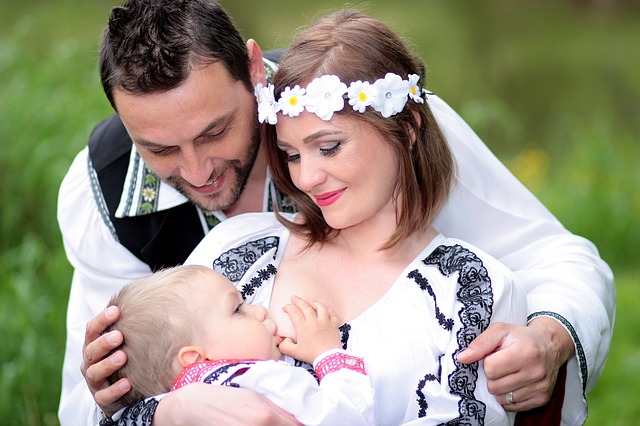 After delivery, it happens with many women that they get delayed or missed a period in some months. This is a normal situation as women who breastfeed their baby their body remains disturbed by new changes in the body, so it causes an untimely period.

The period of abnormal timing automatically comes into the track after a few months and then there will be no late or missed period issue.

Drastic changes in weigh either weight gain or weight loss, both the conditions are responsible for the changes in the menstrual cycle. Women who have excess body fat or those who are suffering from obesity problem their period cycle get affected as because it affects to the hormonal level resulting in the missed or no period.

This means greater the body mass index higher the chance exists of delayed or no period issue. The ovary production gets fluctuated because of hormonal misbalancing as a result period days get affected hugely.

Just like excess body fat, low body fat is also one of the reasons for the late period in women who are underweight. This condition is known as amenorrhea which causes late or almost no period in the affected person.

This issue can be resolved automatically with little weight gain and period will start occurring on time. Underweight women often have an issue with pregnancy as they have irregular or no period concerns. Like athletics women with low body weight and fat often have no period cycle or erratic periods. 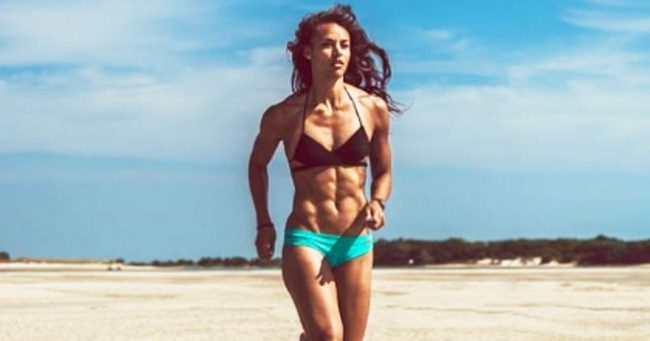 Exercise is good for the health but excessive physical exercise sometimes give birth to new side effects in women like it can affect the production of estrogen, a hormone that is interconnected with the reproductive system. As a result of that one can experience late or no period.

This is the reason women athletes who do excess exercise have secondary amenorrhea health concern in which period can stop for six months.

Perimenopause is a transition period towards the menopause phase of women’s lives in which period stops completely. In the peri-menopause phase, the period doesn’t come in the fixed interval. Sometimes the period comes after two months and sometimes it comes after 6 months interval. Also, period days and flow also fluctuate in this particular phase.

Peri-menopause is an abnormal health condition that every woman has to face in her life. After the 40s this phase starts in most of the women however in some rare cases this may occur as early as after 30s. In perimenopause regarding pregnancy, one needs to maintain precautions as in this point in time due to irregularity in period women don’t give attention to their precautions to prevent pregnancies. When the period doesn’t come for particular one year this means that particular woman has reached to her menopause stage. In most of the women after 50s, they fall in their menopause phase.

When you have confirmed through home pregnancy test kits that you are not pregnant and still not getting regular period for two to three consecutive months then don’t sit idly as this can be a mark of some internal severe health concern which has to be checked and diagnosed by doctors in order to clear the real cause of late or fluctuating period.

There are several reasons behind a delayed or no period depending upon your previous medical history, current medication, lifestyle etc. Instead of assuming anything own and thinking that it will automatically come on track, it is better to immediately consult with a gynecologist. If there will be any serious internal concern because of which your period is not coming on time then it can be cured in its initial stage before it gets chronic.

Below we have enlisted some symptoms or conditions if you are facing along with the delayed period, needs immediate medical help.

A healthy or normal period cycle occurs between 21 to 35 days gap. Any less or exceeding this particular gap between two-period cycles is no way a symptom of the healthy physical health of the concerned woman. Out of our list of possible reasons for the late period your late period reason may happen due to any of them.

The necessity is that each and every woman should stay health conscious and instead of making self-assumption by sitting at home, it’s better to ensure her safety by visiting the doctor without further delay as early stage detection can relieve the severe health concern if it is the reason of unusual period timing.