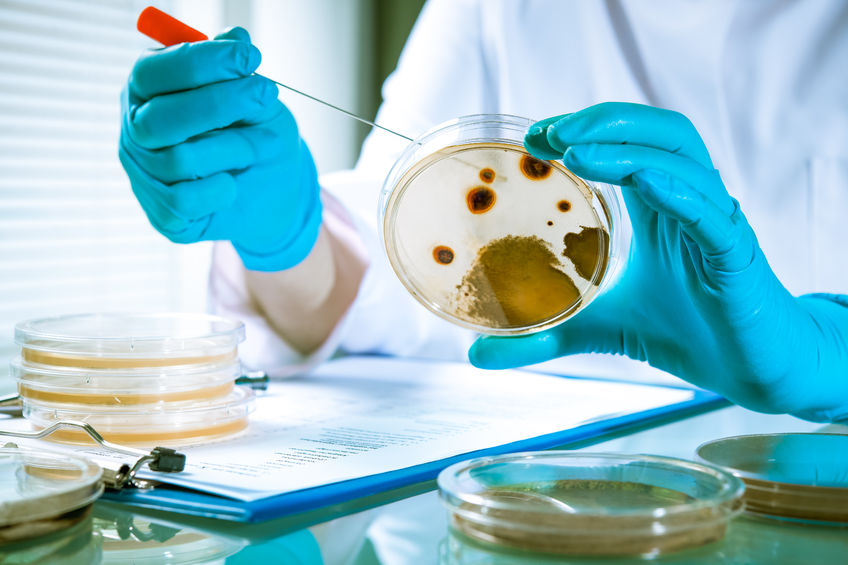 According to the Centers for Disease Control and Prevention (CDC), there have been several serious outbreaks of Listeria during the last few years. Most recently, in 2016, pre-packaged bags of salad from food giant Dole were identified as being contaminated with Listeria. In 2015, an outbreak was reported at Bluebell Creameries and another at Karoun Dairies. In fact, according to the CDC, there have been outbreaks reported every year for the last several years, including in 2011, 2012, 2013 and 2014.

Listeria outbreaks are serious as they can cause severe illness and even death. In the most recent incident pertaining to the Dole pre-packaged bags of salad, more than a dozen people became very ill and one person died as a result of exposure to food contaminated with Listeria. The CDC estimates that approximately 1,600 illnesses and 260 deaths occur annually in the United States as a result of being exposed to Listeria.

Listeria is a bacteria found in soil, water, and some animals such as poultry and cattle. It can also be present in raw milk and raw milk products, including unprocessed soft cheeses and ice cream. One of the more concerning characteristics of Listeria is that, unlike many bacteria and germs, Listeria can grow in cold temperatures – even in refrigerators. When a person is infected and develops symptoms, the resulting illness is called listeriosis.

How Is Listeria Transmitted?

Listeria is often present in raw dairy foods, and eating unprocessed cheese or raw milk can increase the risk of infection. However, Listeria can also be found in processed foods, including dairy products as well as processed deli meats and hotdogs. Vegetables fertilized with manure may also be contaminated.

Listeria is not commonly transmitted from one person to another except in the case of pregnancy. An expectant mother can pass the bacterial infection onto the unborn baby via the placental barrier. Typically in cases of pregnancy, it is not the expectant mother who is at risk, but the infant who may develop life-threatening infections within a few days of being born.

Healthy people rarely become severely ill from a Listeria infection. Certain segments of the population, however, are at an elevated risk. Groups especially at risk for more serious symptoms include the elderly, pregnant women, infants and toddlers, and people with an immune system already compromised, such as individuals with HIV, diabetes or cancer patients undergoing radiation treatment.

Typically listeriosis will result in more dire complications such as septicemia, which is a generalized blood infection, and meningitis, which is the Inflammation of the membranes and fluid surrounding the brain. These complications are very serious and medical advice should be sought immediately should you become seriously ill from fever or develop a stiff neck.

Although listeriosis can evolve into a more serious health threat, in many cases, the bacteria will remain in the digestive tract and will require little in the way of treatment. Those falling ill will usually recover in five to seven days. Most people improve without the need for prescription medication and can use over-the-counter medications to control their symptoms. Staying hydrated is a major consideration, as prolonged diarrhea can result in severe fluid loss leading to other serious health complications.

In more serious cases where the bacteria has spread to the bloodstream and central nervous system, hospitalization will be required and antibiotics will be delivered intravenously. The length of time in the hospital and range of antibiotics given will vary case by case depending upon the patient’s condition and strength of their immune system.

Despite the good prognosis and the fact that many cases of listeriosis do not require medication, if you suspect you are suffering from a Listeria infection, you should make an appointment to visit your doctor as soon as possible to avoid the risk of developing any serious health complications.

To prevent listeriosis, basic food hygiene is of the utmost importance. Take these simple steps to reduce your risk to exposure or exposing someone else:

Cleanliness: Wash your hands thoroughly before and after handling food. Use warm, soapy water and an anti-bacterial gel for extra safety. Keep utensils spotlessly clean including knives and chopping boards. Wash your hands thoroughly after handling hot dogs, luncheon meats, or deli meats. Use separate chopping boards for meat and vegetables to prevent cross-contamination.

Cook Your Food Thoroughly: High temperatures destroy the Listeria bacteria so make sure your food is cooked thoroughly at the correct temperature. Use a thermometer to ensure your meat, poultry and egg dishes are cooked properly. Make sure hot dogs and deli meats are reheated until they are steaming hot. Keep the liquid from hot dog packages away from other foods to avoid the risk of cross-contamination.

Stay Away From Raw Dairy Products: Avoid drinking raw milk as well as any food products containing raw milk. Listeria is killed through cooking and pasteurization, so ensure any milk or other dairy products have been made using pasteurized milk.

Exposure to the Listeria bacteria is serious and something you should be aware of, especially if you fit into one of the more at-risk populations. As recent outbreaks have shown, any time you consume processed food products, you may be at risk from manufacturers having poor processes in place. However, most manufacturers have put into place redundant practices to ensure the risk of exposure to consumers is extremely small. In your own house hold, you can reduce the risk of being exposed to Listeria further by practicing good hygiene and adhering to strict food preparation and safety procedures.